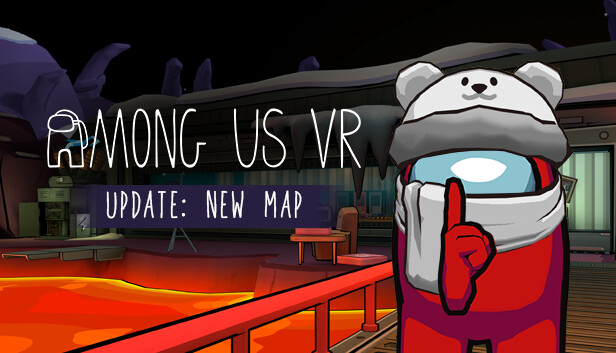 Moss: Book II is the award-winning sequel to the fan-favorite VR game Moss and is being hailed as a top contender for VR Game of the Year and has secured a spot on several essential and must-see lists. Book II is a single-player action-adventure puzzle game from Polyarc tailor-made for VR. It combines classic components of a great game, such as compelling characters, gripping combat, and captivating exploration of the world, with the exciting opportunities of virtual reality.

Moss: Book II picks up right where Moss’s story left off. Having rescued her uncle Argus, Quill’s adventure continues with the revelation that a winged tyrant is chasing her into the castle where her uncle was held captive. But Quill has a plan of his own, one that could finally end the ruthless rule of the Arcana and save the world from great ruin.

The journey will be difficult, filled with triumph and heartache alike, but new allies, old friends, and the very nature of the castle can offer help along the way. However, in the end, you are the only one who can lift Quill to save this world and become legend together.

Enter the world of moss
Your every action has even more meaning in Moss: Book II as we take full advantage of today’s virtual reality technology, allowing you to move objects, fight enemies, and manipulate the playing field as the key ally of our hero, Quill.

Adventure to Fantastic Places
Travel back to an animated world buzzing with wonder and legend. Explore the castle where her uncle was held captive, caves below, snow-capped mountain tops to the depths filled with ancient artifacts, mysterious creatures and scenic views.

Form a unique bond
Your abilities are complementary to Quill’s in an alliance for eternity. Combine classic action-adventure controls with a world that responds to your touch. Solve puzzles, fight evil and achieve victory together.

A story told like never before
From its opening pages, Moss: Book II continues to draw you into a fully immersive world of myth and magic, the first of its kind. Enjoy a rich history of intriguing characters, illustrious artifacts, and legends old and new. 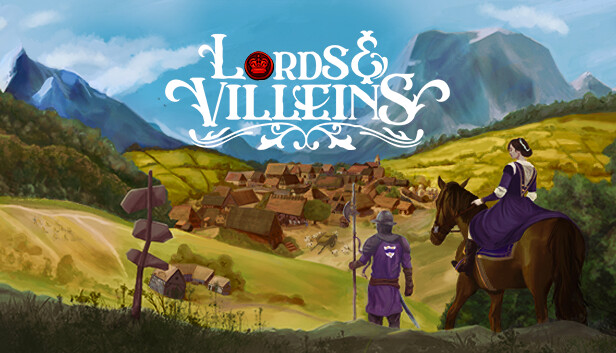 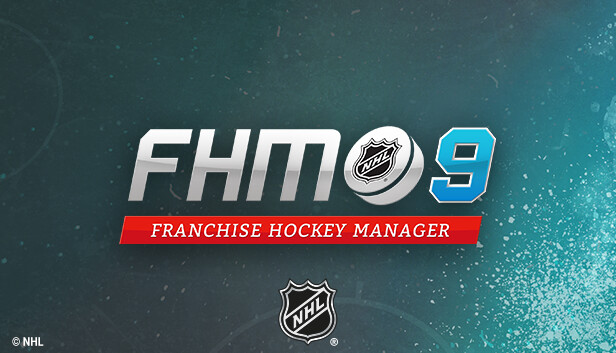 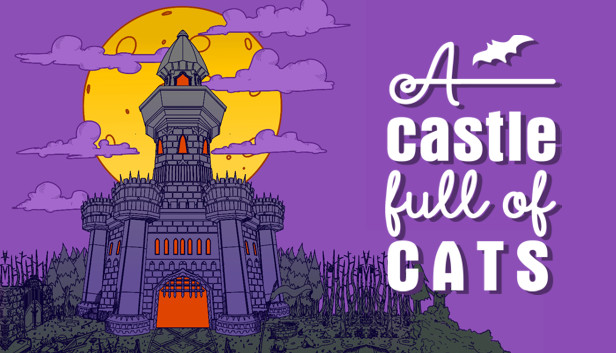